Speechwriting – How to Capture your Speaker’s Voice 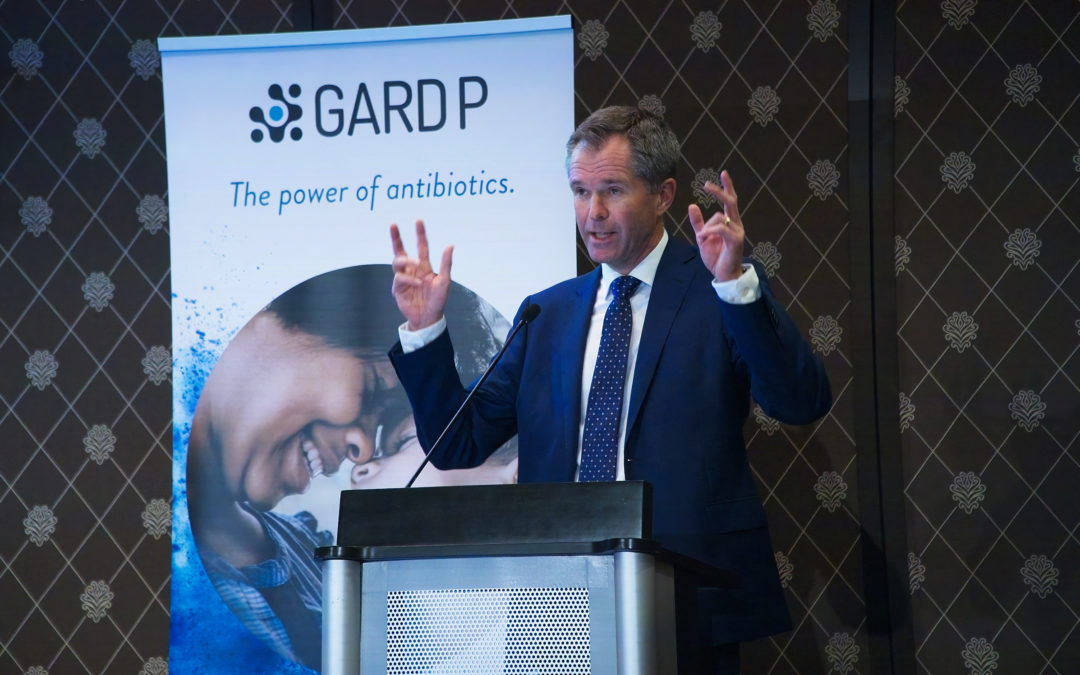 One of the most common refrains I hear when coaching senior leaders in public speaking is they have to rewrite most of the speeches drafted for them.

Much of the time the person struggles to deliver the speech because it has not been written for them. In the words of one agency head, “it doesn’t capture my voice.”

I have written many speeches. I see my job as writing the speech that the speaker themselves would write if only they had the time. I have to stand in the shoes of that person and see the world as they see it.

Below are some tips based on how I capture my speakers voice.

Research
Listen to recordings of the speaker at events and conferences. If you are a staff member observe the speaker at town hall meetings or during internal webinars.

Get to know your speaker
You must have access to the speaker so that they are involved in the drafting process. During a phone call or in-person meeting, together, you will first have to define the purpose, audience and argument of the speech. But don’t forget to drill down on the essence of that person – what drives them? What are their beliefs? What type of person are they?

You can often find out a lot about people by asking them about their motivation for doing the job they are doing or the lessons they have learnt through success or failure. These sorts of questions typically elicit stories that give an insight into the person.

Identify their speaking style
When listening to the recordings from your research and meeting, ask yourself these questions:

1. Is the speech in their mother tongue? Or a foreign language?
2. Are they a fast or slow speaker?
3. Do they prefer long or short sentences?
4. Do they like simple or sophisticated words?
5. Is there style plain or florid?
6. Do they use metaphors and analogies?
7. How do they structure an argument? Do they get to the point and
then explain how and why or do they lead up to the point?

If you are writing for a non-native speaker, then make sure that you don’t use words that that they can’t pronounce. I once had a speaker who could not say the “ch” as in climate change, which was a shame as he was head of an environmental agency. So, we would use climate crisis or emergency instead.

Write for the speaker
It is very tempting to write for yourself, so guard against this by playing the recording of their voice. You need to hear the speaker’s voice in your head as you write. If they use a lot of intensifiers like “really”, “extremely” “hugely” then you need to reflect that, bearing in mind though that they might start to sound like King Charles!

Read it out loud
This may seem to contradict my previous point. But you will soon see if the argument stands up, if the ideas are too repetitive or if the sentences are too long for anyone to say with impact.

A speech is not written in a day. It needs to be honed and validated by the speaker so it not only says what they want to say but also sounds like them.

If you follow these tips you have less of a chance that the speaker will go off script or announce with a flourish that they are discarding the speech you have carefully crafted!