Lessons from the Pandemic on Communicating Science 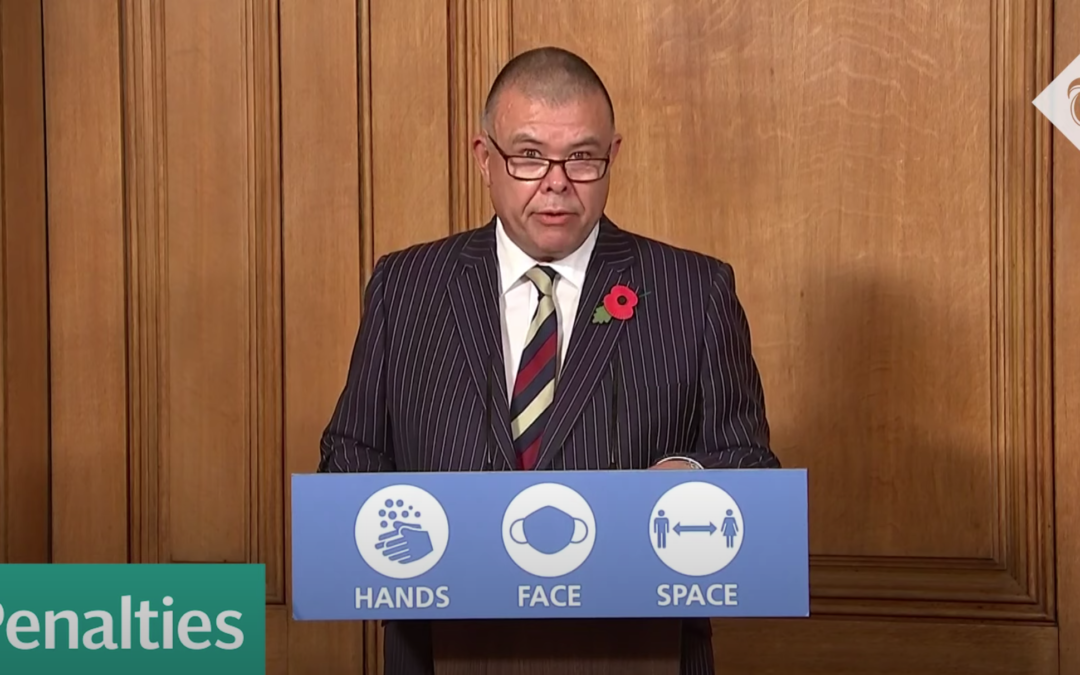 What lessons have we learnt from how we communicated on the COVID health crisis that we can apply to the climate crisis?

That has been a recurrent question in some of the panel discussions I have moderated at conferences over the past year.

Two years ago, this month WHO announced a global pandemic. Since then politicians may not have admitted that they got things wrong, but scientists certainly have as this article reveals.

What became increasingly clear is that scientists are comfortable with not having a definitive answer. Being proved wrong lies at the heart of scientific progress.

But the media failed to understand this at first. Editors want certainty and journalists like to give answers. News tends to be black and white, while science is shades of grey.

Julien Pain, producer of the French TV programme, True or False, told me during a panel that “journalists learnt that as science evolves scientists change their mind on issues such as lockdowns, masks, and vaccinating children.”

He said that journalists should have focused on “what we know for sure, what we don’t know and what we need to know”. This he thought would at least have dampened the anti vaxxer arguments about not trusting governments due to their constantly changing policies.

Interestingly, he felt that scientists tended to fall into the trap of playing the media’s game and were not cautious enough with their answers. Perhaps, he opined because they wanted to be on TV or radio.

One of the best public health communicators in history

One man who became an instant celebrity on British TV and radio was the deputy chief medical officer, Jonathan Van-Tam. He managed to translate scientific concepts in ways that the public understood.

His skill lay in his masterful use of the metaphor. He told the BBC that “I like metaphors as they bring complex stories to life for people.”

Have a watch of some of his most memorable metaphors collated by the Daily Telegraph newspaper:

He uses a whole range of metaphors from sporting – football in his case, to journey (planes and trains) to those about weather (storms) and food (yoghurt).

In the UK, he managed skilfully to persuade people to get vaccinated, protecting others and themselves.

As he leaves his post this month to take up a job in academia, he will be sorely missed as a scientist who managed to communicate clearly, confidently and with as much certainty as possible during the COVID crisis.