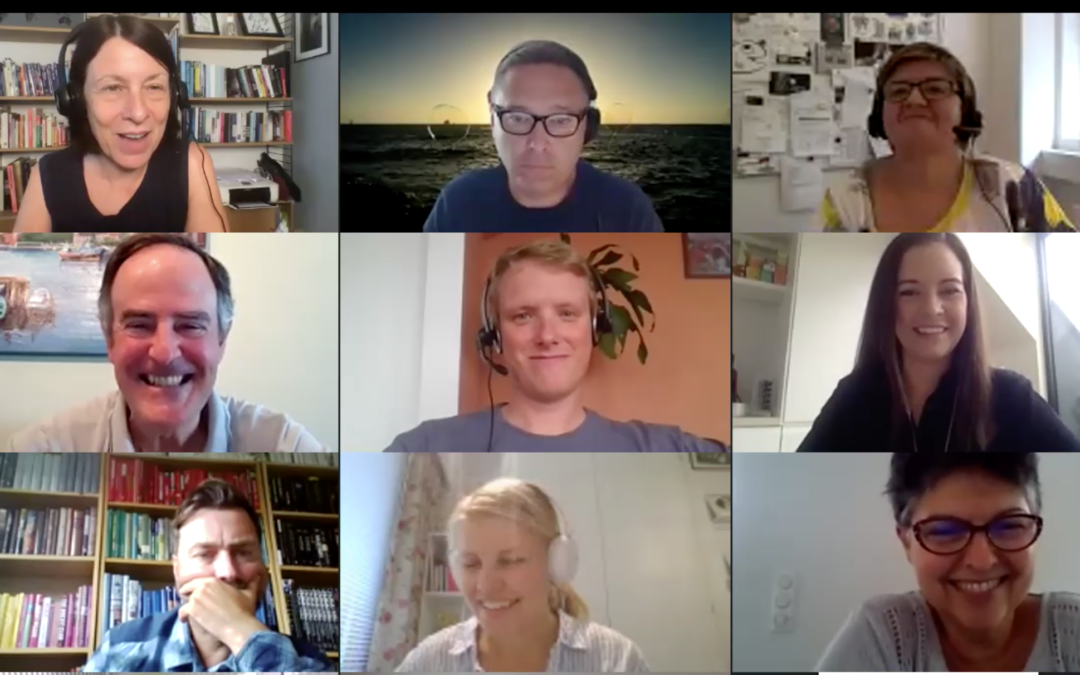 This is one of the many quotes attributed to 19th Century American writer Mark Twain and it definitely applies to presenting.

Many people think they are good presenters – mostly because people are too polite to tell them they are not, or in the case of senior people because no one dares tell them!

Presenters themselves also have a blind spot. This month I was asked to train a number of speakers taking part in virtual conferences. I blocked time in my diary and waited for the Doodle calendar to fill up. Two things happened – some people were too busy, others left it to the last moment.

This only confirmed to me another great quote about public speaking. This time by the American comedian, Jerry Seinfeld, who said:

“According to most studies, people’s number one fear is public speaking. Number two is death. Death is number two. Does that sound right? This means to the average person, if you go to a funeral, you’re better off in the casket than doing the eulogy.”

People who don’t like public speaking tend to put off preparing their presentation until the last minute.

The reason though I believe people did finally sign up was because it was pitched as engaging presenting in the virtual world. The world of Zoom is unforgiving. If people are bad at presenting in the real world, their mistakes are amplified virtually. You simply have to be better – powering up your visual, vocal and verbal channels of communication – in order to break through the digital screen and hold attention.
5 quick tips on engaging virtual presenting

• Establish onscreen presence – You are now a television presenter, so you need to make sure you are looking directly in the camera and having a conversation with it as if you were talking to someone in person.
• Think about your audience – If you want to break through the digital screen and get their attention, you have to meet their expectations. What do they need to know? How does your presentation help them?
• Keep it simple and straightforward – What is your big idea and what are the three key messages you would like your audience to take away? You need to peel away the layers of complexity so people understand immediately what you are saying.
• Make it memorable – Use the SUCCESS model to create messages that stick. They must be simple, unexpected, concrete, credible, emotional and don’t forget to illustrate a key message with a story to build connection.
• Rehearse, rehearse, rehearse – Professional television presenters do, so like them you must know what you are going to say and never go over time! 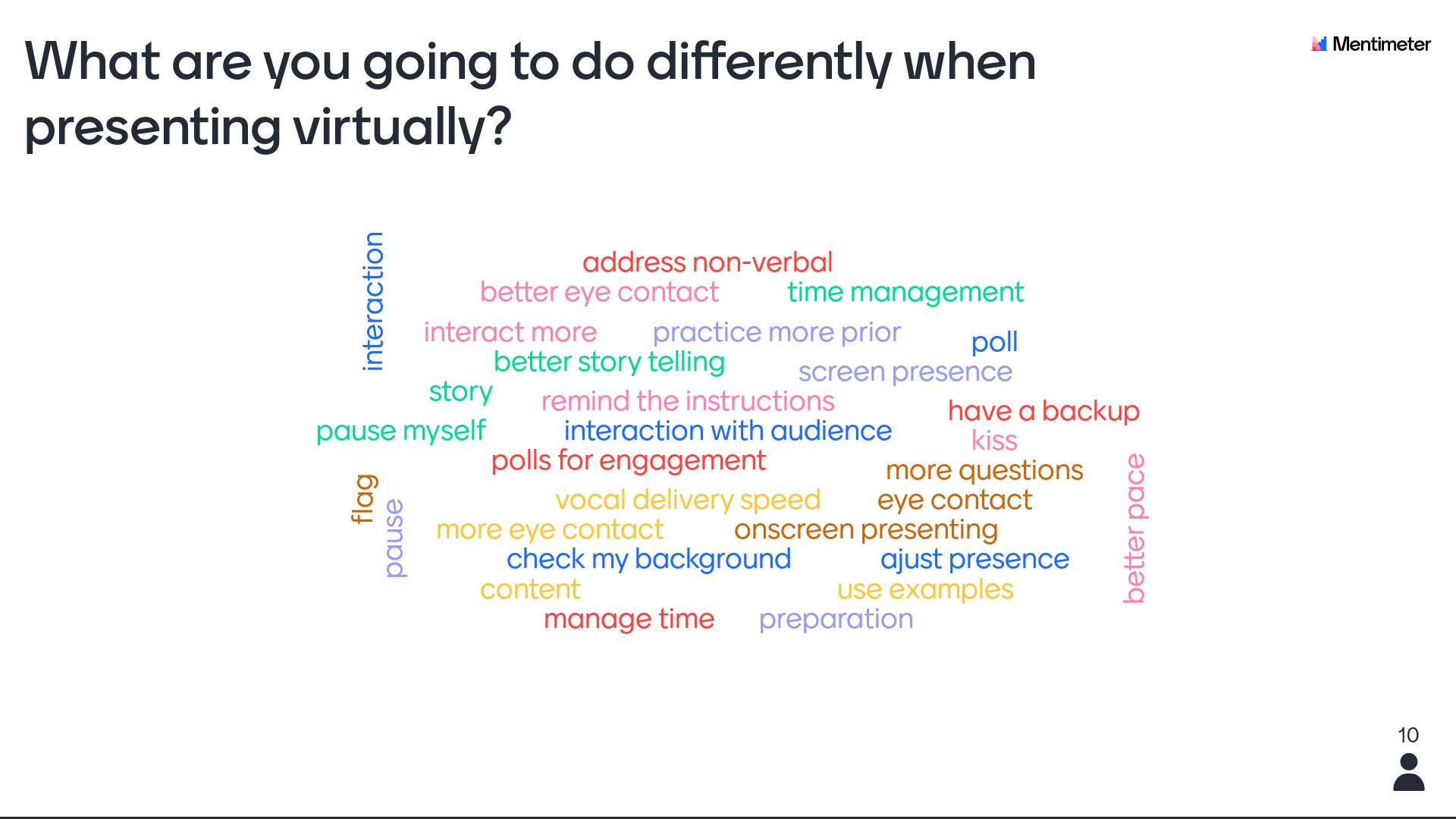